PPN doesn’t promote or recommend the use of equipment such as head collars that can restrict the dog of its natural movement or work to stop pulling by adding pressure. However, we understand in some cases they are used as a last option for safety implications and we suggest a weaning off period in combination with training sessions from a qualified professional. Please note this blog is not suggesting a ‘blanket ban’ on head collars but is discussing the health and welfare implications. In cases of safety as above we have access to other resources on how to use head collars in a combination with harnesses as a safety precaution, particularly when working with stronger dogs.

There can be long-term health implications including injury to the neck and spine and prevention of natural gait and the dog determining his/her personal space (Rosee Riggs, 2019).

There have been few studies done on the effects of head halters on the dog’s physical health, but nearly every article, even those recommending their use, contained a strong warning about potential neck injuries. If the dog hit the end of the lead at any speed and a caution about damage from ongoing use. Also concerns on a more regular basis if pressure was exerted on the halter, pulling the dog’s head slightly to the side (Kommetjie Canine College, 2019).

Unpleasant to some dogs

It is clear that some head collars are unpleasant to some dogs, in my personal experience, even when they have been conditioned, I have seen many dogs rubbing their muzzles on the floor, against people and furniture in an attempt to push off or alleviate the pressure. This can lead to cuts on the skin, fur falling out and in some extreme cases sores leading to infection.

Working with many dogs, particularly anxious dogs I’ve noticed how head collars have had a negative effect on their emotional behaviour. Having seen dogs prior to having the head collar removed they appeared more tense less relaxed. When approaching other dogs of whom we were trying to create a positive association I feel the head collar did the opposite making it much more challenging to help them feel relaxed. Kommetjie Canine College, 2019 also found similar:

“Working with dogs for twenty years and becoming increasingly aware of their body language and what this indicated about their emotional state, I started to see the detrimental effect that head collars had on dogs.”

“Many people advocate head halters because they seem to calm dogs down. But in fact, it suppresses behaviour and causes general inhibition.”

Here’s how Gentle Leader explains it in its training manual:

The Gentle Leader® does not choke your dog. It is scientifically designed to direct your dog’s entire body by controlling his head and nose. And wherever his nose goes, his body must surely follow! The Gentle Leader® dissuades your dog from pulling on the lead by transferring the pressure of his efforts to the back of his neck via the neck strap, while the pressure of the nose loop communicates your reassuring control. Your dog’s instinctive resistance to these redirected pressures causes him to stop pulling to relieve the pressure at the back of the head and to relax and walk easily by your side (as referenced by Nitrocanine, 2019).

Here at PPN we are not vilifying people who use them, but certainly as our ethics quote a weaning out period is important for clients, especially for safety reasons. We feel that there is limited literature out there about the use of head collars and the position many training organisations take on them, which adds the many professionals and dog owners being unaware of the effect they have on the dogs movement, health and emotional state.

Hopefully this blog has identified some of the fallouts of using head collars, particularly for everyday use and will help people to seek kinder alternatives. 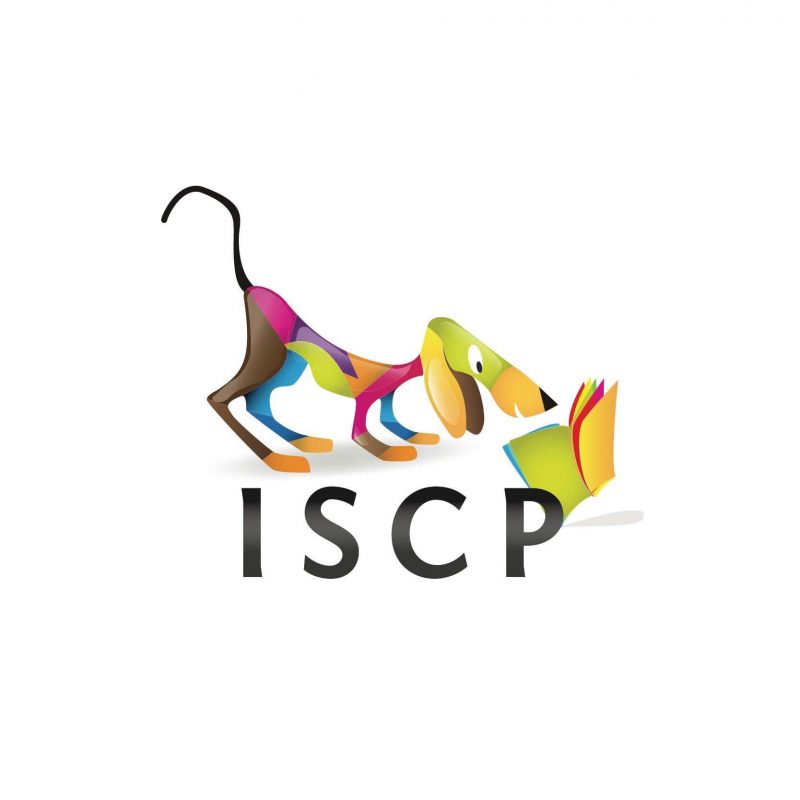 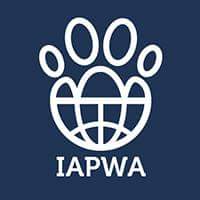 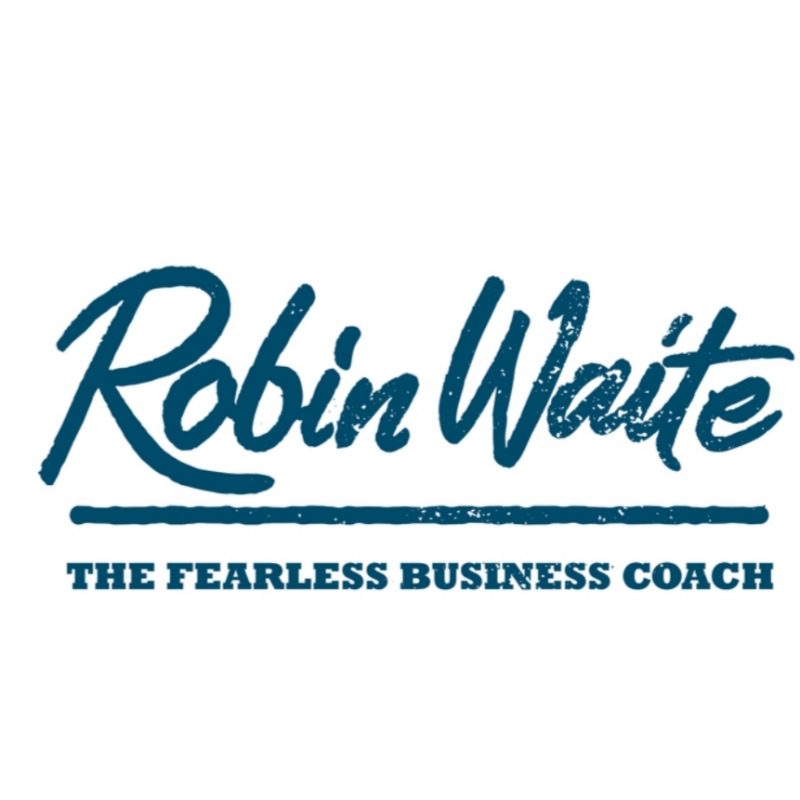 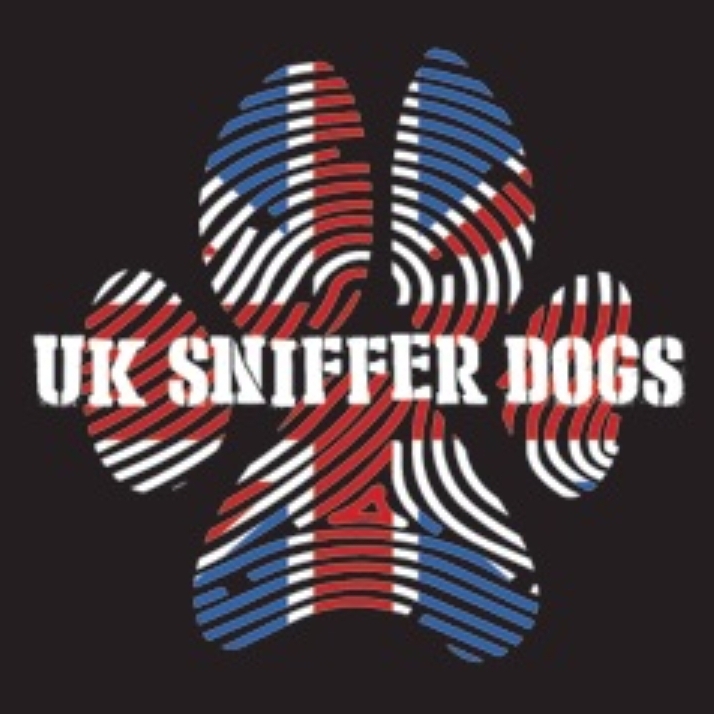 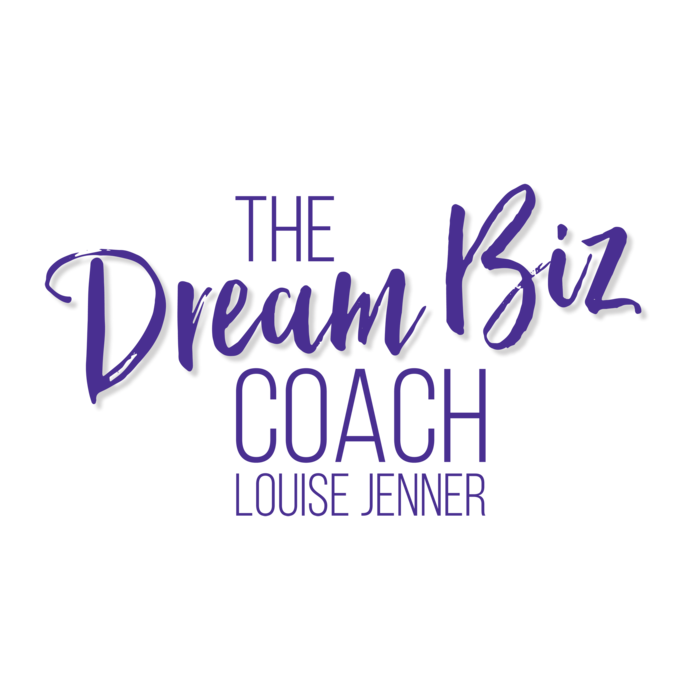 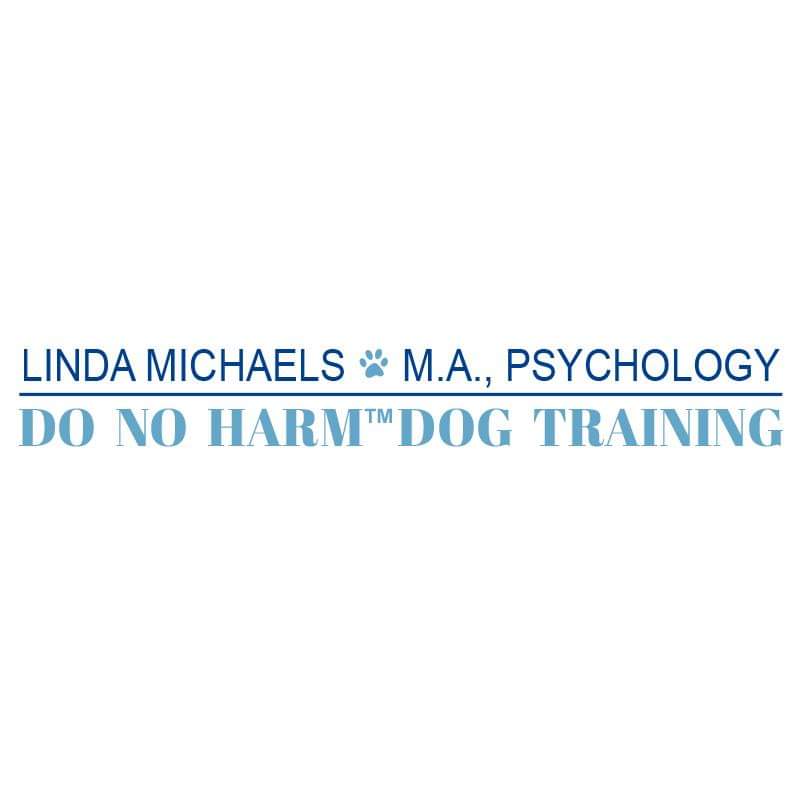 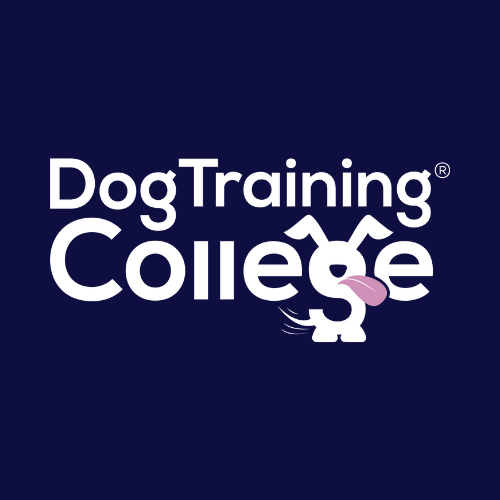 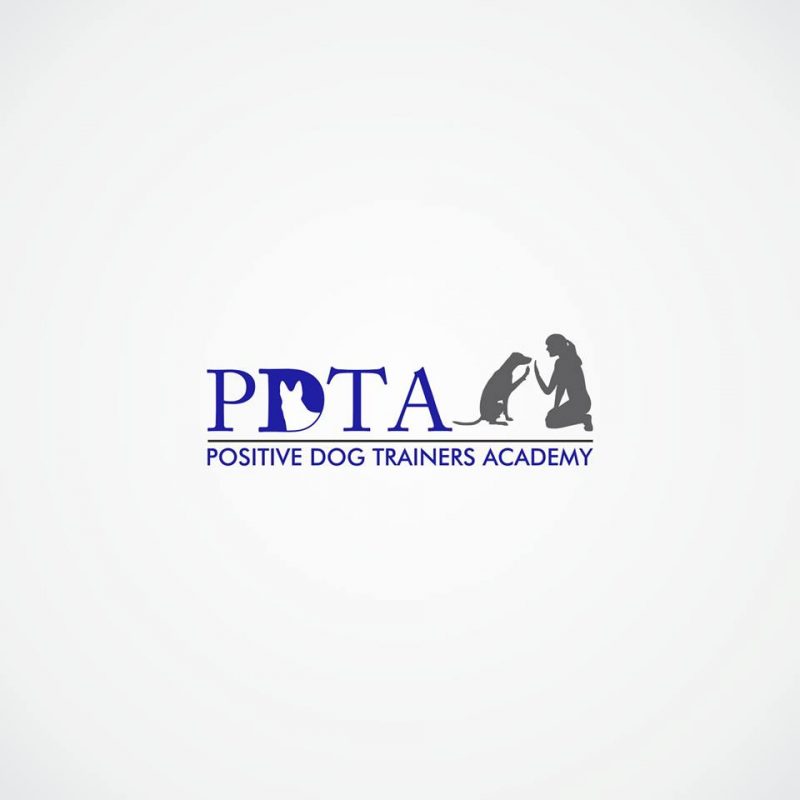 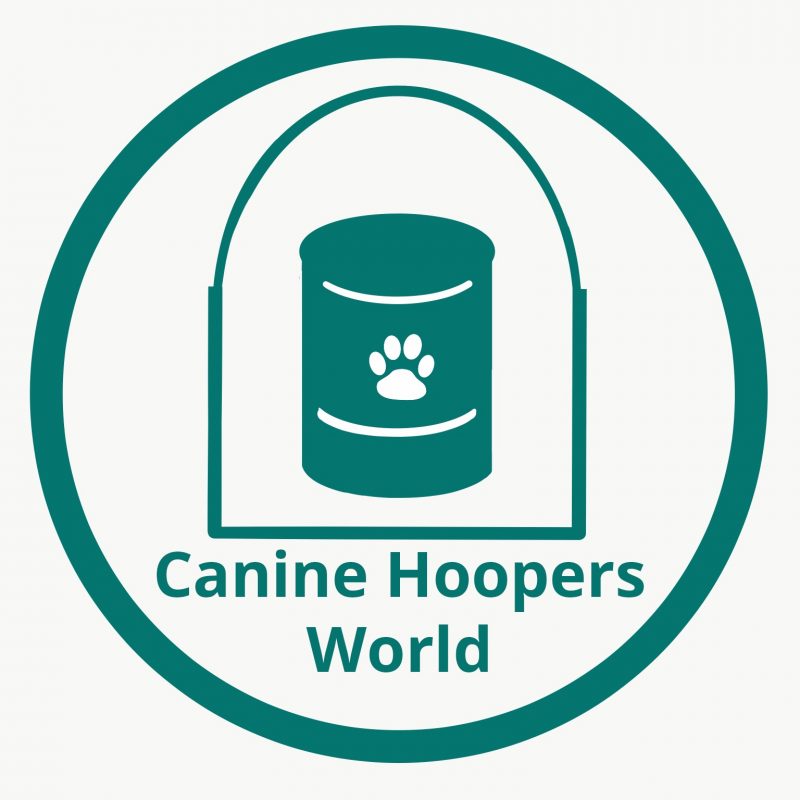 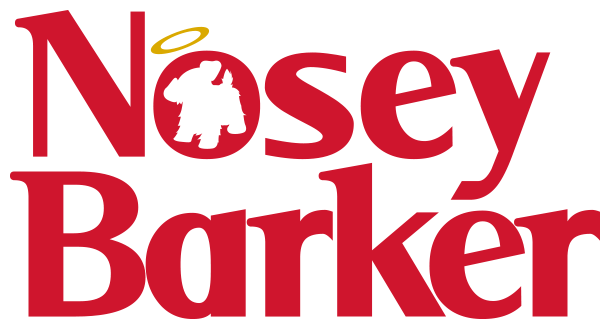 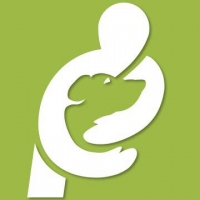 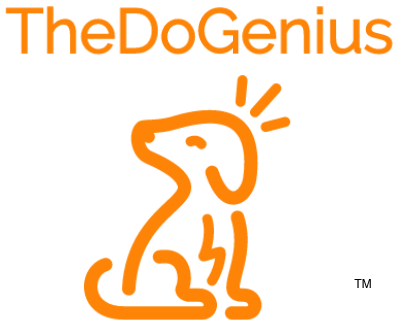 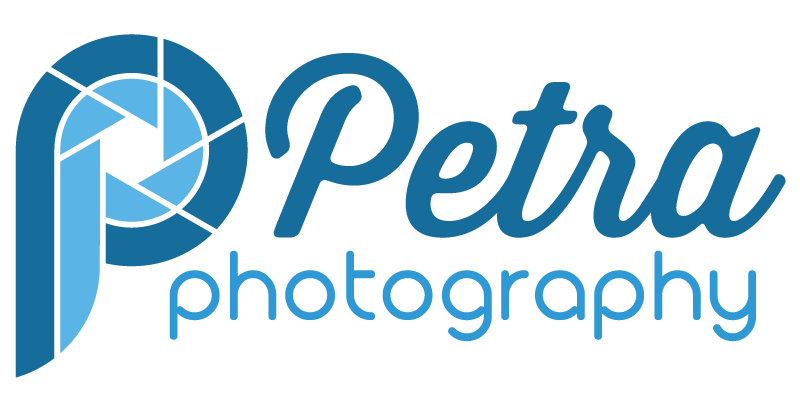 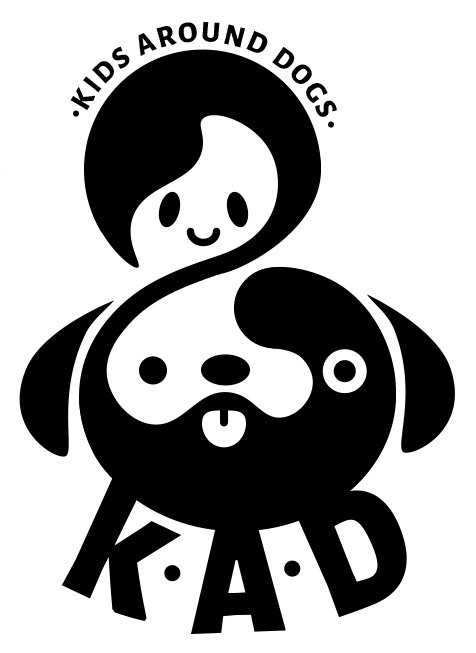 Please use the form below to log into the Pet Professional Network. You will be automatically redirected to your very own dashboard.

Whether you are newly self-employed, thinking of starting up or have many years of experience, our organisation is the perfect stepping stone to connect you with like-minded professionals.